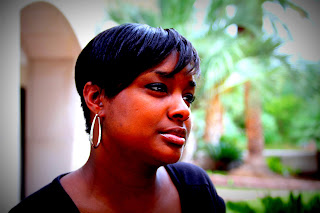 The moment Shayna gets tired of the waiting, God's Spirit is right alongside helping her along. 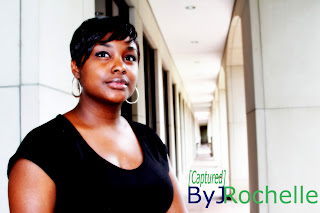 If she doesn't know how or what to pray, it doesn't matter. He does her praying in and for her, making prayer out of our wordless sighs, her aching groans. He knows Shayna far better than she knows herself, knows her condition, and keeps Shayna present before God. That's why she can be so sure that every detail in her life of love for God is worked into something good. 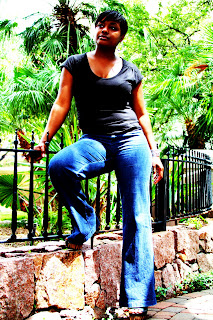 God knew what he was doing from the very beginning. He decided from the outset to shape the lives of those who love him along the same lines as the life of his Son. 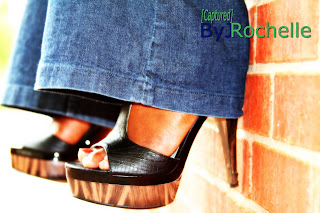 The Son stands first in the line of humanity he restored. Shayna sees the original and intended shape of her life there in him. After God made that decision of what his child should be like, he followed it up by calling Shayna by name. 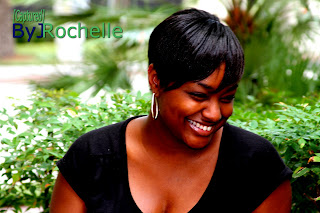 After he called Shayna by name, he set them her on a solid basis with himself. And then, after getting her established, he promised to stay with her until the end, gloriously completing what he had begun.

Adapted from the Message version

Click here to see more of Shayna's Essential Session
Posted by JRElder at 3:55 PM No comments: