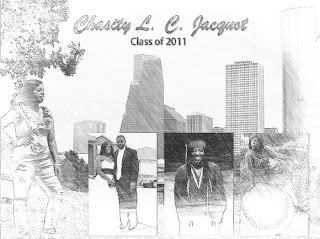 Attention seniors, have you scheduled your Capture Session with ByJRochelle? For the cost of $450 you can capture the essence of your high school career. To schedule your photography session or for more information contact us at JRochelle@ByJRochelle.com !

No One Wants You to be Someone Else

The first time that I dawned a stage came only in an attempt to help the youth ministry launch the drama team. Bernell Peltier stood in front of hundreds of teenagers and announced she needed actors; it didn't take long to realize that public speaking is in fact the number 1 fear of most people. I thought a drama team sounded like an excellent addition to the youth ministry so I slipped my hand up to get the ball rolling. So, from day one I stepped into the spotlight to glorify God. Years later, I'm still doing it.
Today I'm sitting in a brightly decorated room waiting for drama ministry meeting to commence. I serve on the Drama Team (Lakewood Players www.facebook.com/lakewoodplayers ) at Lakewood Church in Houston, TX. After all my years of theater I still learn valuable life lessons that improve me as an actor and as a person. Two of those lessons are: 1) Don't be afraid to go off script and, 2) Be yourself.
As an actress, I portray life; in life, there's no script. The funny thing is that initially what I liked about theater was the script; all I had to do was memorize my lines. But acting is about bringing those lines to life and sometimes you have to go a little off script to bring the character to life. Some of the best actors such as Denzel Washington and Robert Deniro used improv to tailor characters who have become icons.
One of our leaders, Jesse Adams, says "they picked you for the role because they liked you, not because they wanted you to be someone else". Acting isn't about pretending it's about playing a role and isn't that what we do everyday. Your job, your home life, your social life, and the like are all roles you play. In each of those roles, you are a different facet of you.
Well the team is rolling in so I'll bring this blog to a close. Remember, it's ok to go off script and be yourself!
Posted by JRElder at 5:32 PM No comments:

This bundle of joy just finished her ByJRochelle Essential Session and boy is JRochelle tired! 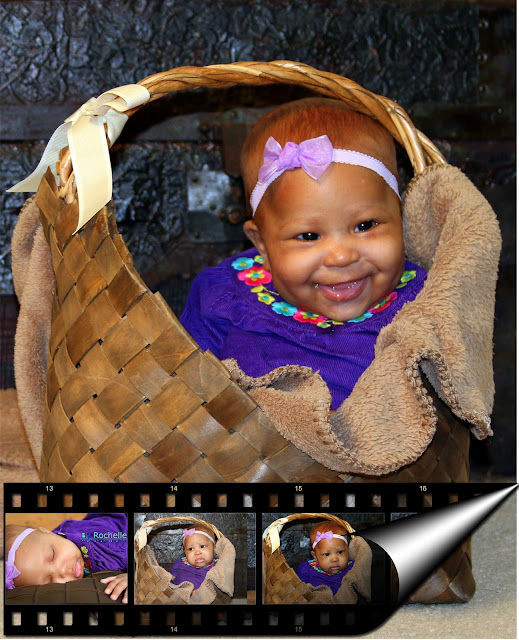 At 3 months old, A'niyah tried to crawl off set which tired her out sending her into a deep sleep! At the end of her nap, she finished like a champ to capture a few precious moments. 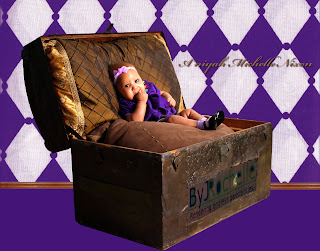 To see more of this ByJRochelle essential session, click here.
Posted by JRElder at 1:43 PM No comments:

Horse-Drawn Carriages offer patrons a wonderful way to experience the beauty of downtown Houston. One may conveniently find them all year round parked along Discovery Green or the Aquarium. 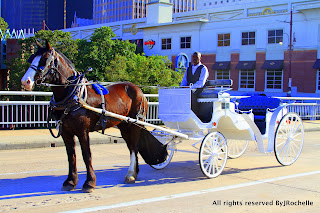 One of the premier carriage companies in Houston, VIntage Carriage Company LLC., Terence J. Reed as its founder. With 3 carriages to chose from you and your party can feel like royalty parading through the streets of downtown Houston or wherever your event takes you. 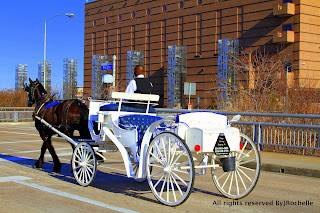 Call Mr. Reed Today at 281-901-4966 to schedule a horse drawn carriages for your special event or click here for more information.

See More Pictures from this session by clicking here.

Posted by JRElder at 5:05 PM No comments: