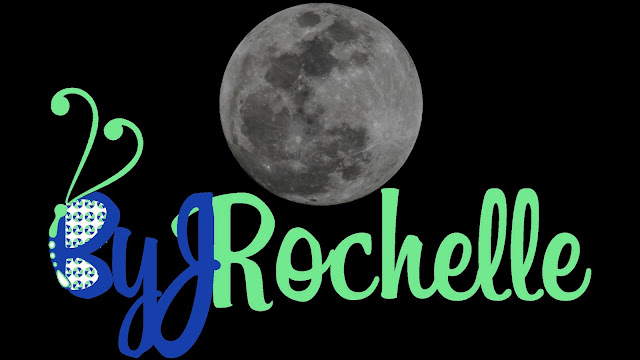 This was a "supermoon", as the Moon was near to its closest distance to earth in its elliptical orbit, making it 7% larger in apparent diameter or 14% larger in area, than an average full moon. The previous supermoon lunar eclipse was the September 2015 lunar eclipse.  The full moon of 31 January 2018 was the second full moon that calendar month (in most time zones), making it, under one definition of the term, a "blue moon".  Additionally referencing the orange or red "blood" colors that occur during a lunar eclipse, media sources described the event as a "super blue blood Moon".

I chased it into the night and when I woke in the morning.
Posted by JRochelle at 8:00 PM No comments: